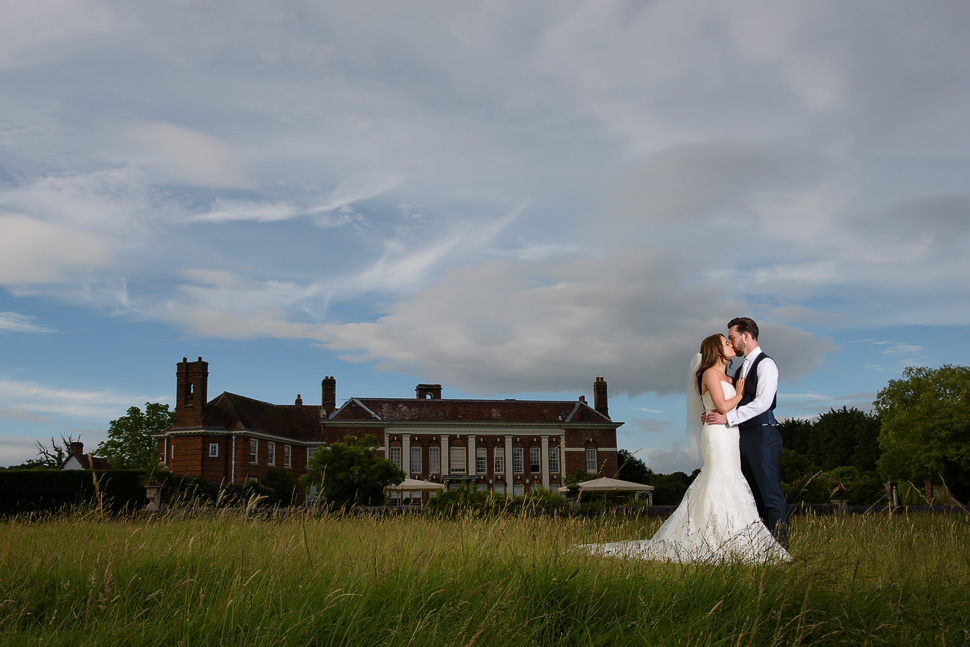 Another smashing wedding at parklands, Quendon Hall and check out the weather! A beautiful summers day! I arrived mid morning to capture some of the preparations, I have to say Ashley and Matt seemed very calm! No drama and full of smiles! Such a great couple and had been looking forward to their wedding day for some time. As the weather was so good is was a go ahead for their outdoor ceremony at Quendon Hall, perfect! Ashely had a special surprise for her dad who was a black cab driver, traditionally they would be driven in a white taxi cab to the ceremony but as they were already at the venue she had arranged one as a surprise to take them for a spin before hand! He was over the moon!

The setting for the ceremony was so picturesque, set in the gardens on Quendon Hall, just perfect! After a wonderful ceremony with some fantastic readings it was tim for photos, canopies and drinks but not until the dear had had their moment! Not often you see them that close but they came right up to the wall! Amazing! Everyone enjoyed drinks until it was time for their wedding breakfast. Lots of effort with all the details here and as ever Parklands had done an amazing job with the venue, looked great! Later in the day we took a walk around the beautiful grounds for some photos, so many great locations and the evening light was lovely! A bouquet toss and a few dances later I left them to enjoy their evening!

A wonderful day, thanks for having me Ashley and Matt and thanks to Natalie and the team at Parklands once again.

On with some pics!! Feel free to leave a message below.

This site uses Akismet to reduce spam. Learn how your comment data is processed.